The Heavy Barrel Forester is a precision varmint rifle.  This Bofors Steel model was made in 1966, making it eligible to ship directly to as C&R holder.  It has had a recoil pad added (originally it would have been equipped with a plastic buttplate) and quick detachable studs (which may also hold a bipod) have replaced the original sling swivels.  The wood shows some bumps and bruises, but is around 85%, while the metal is somewhat better.  Bore is very good.  The magazine holds five rounds down and the barrel is 23.75 inches long.  In this rifle the .243 is capable of making very long distance shots on all kinds of varmints, and can double as a deer rifle. 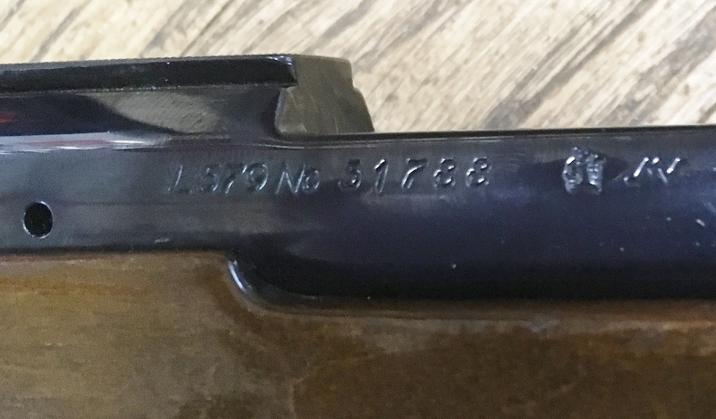