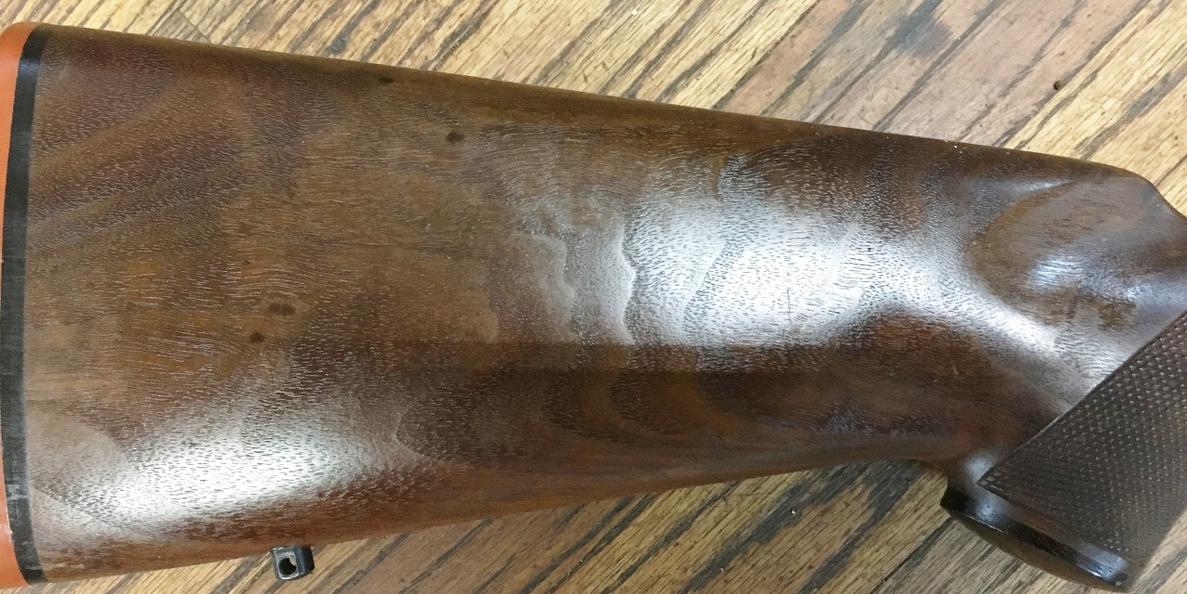 The Sako "Classic" model was somewhat overlooked when it was being produced in the early/mid 1980's, but is now recognized as one of Sako's best rifle configurations.  The few that show up on the market are in high demand.  The A-series Classic featured a high-grade oil finished American Walnut stock with a straight comb (no Monte Carlo), a shadowline cheekpiece, and a contrasting wooden grip cap.  Earlier Classics like this one also had full wrap-around checkering on the fore arm while later ones only had checkered side panels.  The A-II barrel and action are the same as on the contemporaneous sporters; the magazine holds five rounds down and the barrel is 22 7/8 inches long.  This example is in well over 95% condition with near flawless bluing, sharp bore, and very few minor surface pecks on the wood.  This model came without sights, but it is equjipped with Redfield/Burris bases and 1" rings. 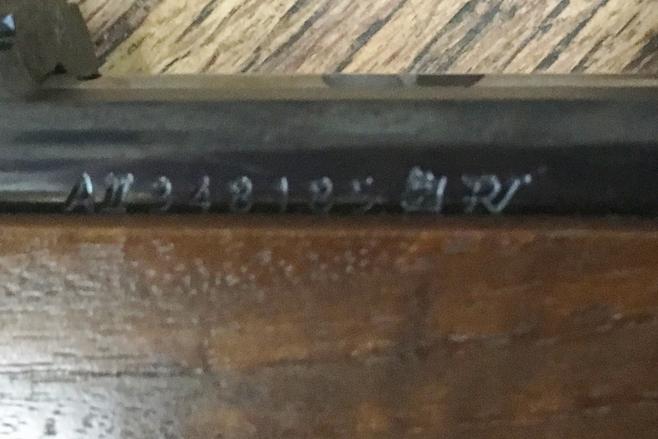