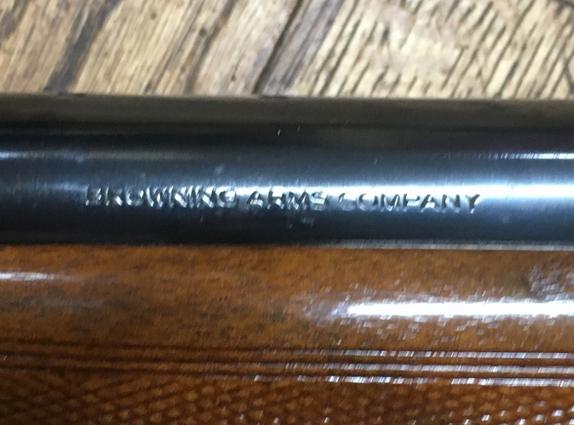 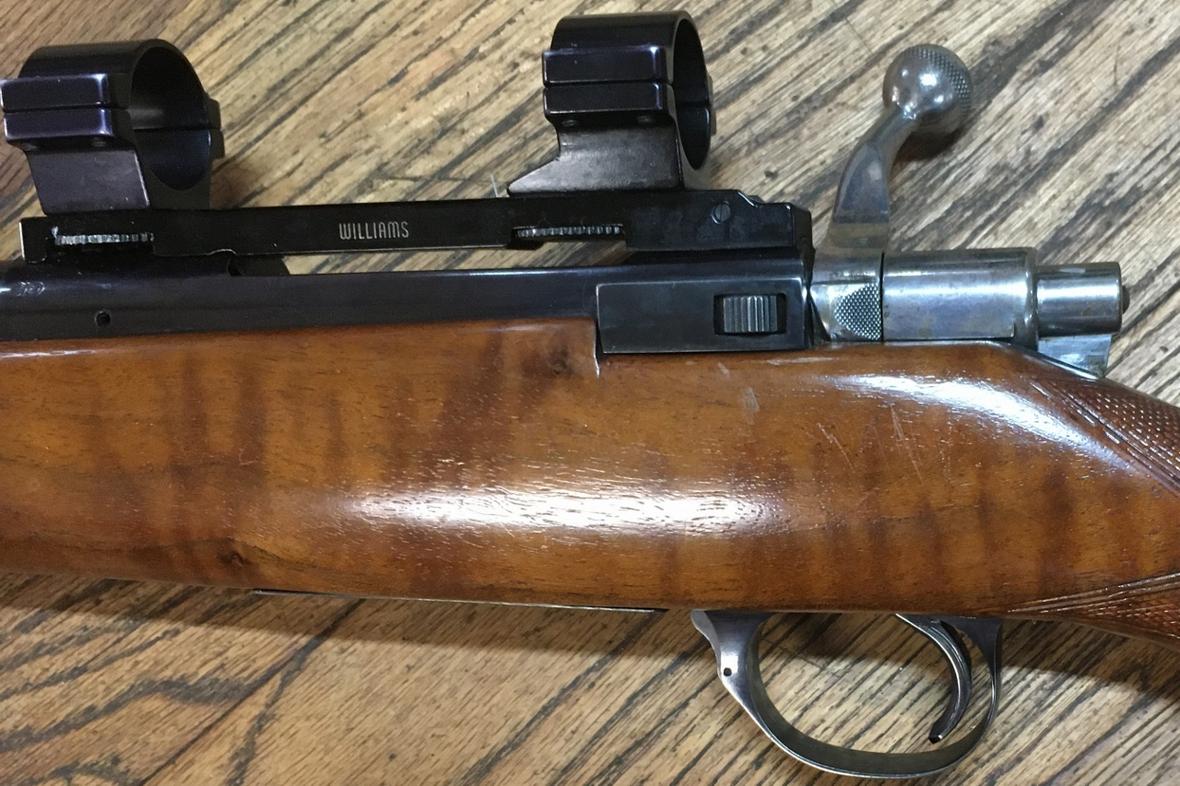 Sako and Browning collectors know how hard to come by this caliber is, with only a few hundred Browning-Sako .284's ever having been made in the late 1960's.  This one has seen use, although the bore is in excellent condition, so it is not collector grade -- meaning you can own and shoot it for a fraction of what a mint example might cost you.  It is built on the Sako L579 round top action especially made for Browning, barreled by Sako in Finland with the iconic Browning High Power stepped pencil barrel, and stocked by FN in Belgium and comes complete with a contemporary Williams mount and rings for 1" scope.  No salt in evidence as in some later FN Browning stocks.  A pad has been professionally added, and the very fine checkering is somewhat flattened.  Can be fired and enjoyed as is, or would be an excellent candidate to restore to original factory condition according to the wishes of its new owner.  We don't expect to see another one of these soon, if ever.