Marlin used Sako L46 actions to build about 5,000 of their original Model 322 semi-target rifles.  They later upgraded this rifle to the Model 422 which featured a blued stainless steel sporter weight barrel and a slimmed and refined Monte Carlo stock.  However, they discontinued these rifles altogether when only 354 of the Model 422 "Varmint Kings" had been made, its scarcity and quality making it a favorite of both Marlin and Sako collectors.  This particular rifle, although in excellent condition, falls out of the "collector" class due to having a (nicely) refinished stock as evidenced by the Marlin "bullseye" being missing and the hole filled with wood filler.  This otherwise excellent example also has the Redfield scope base screwed to the receiver, which means the tops of the dovetails will have mounting screw holes drilled and threaded.  This is still a very rare and fine rifle which exhibited outstanding accuracy when we mounted a scope and test fired it.  Other than the two issues mentioned it is original with its factory buttplate, grip cap, and even sight hood in place.  This is only the second one we've been able to obtain and really don't expect to see another in the foreseeable future.  C&R eligible. 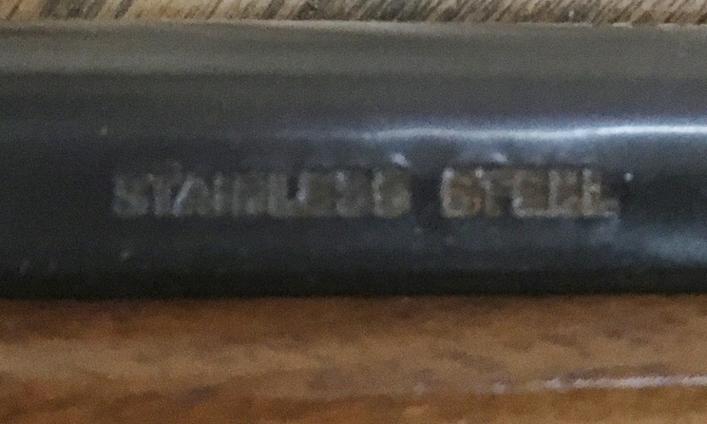 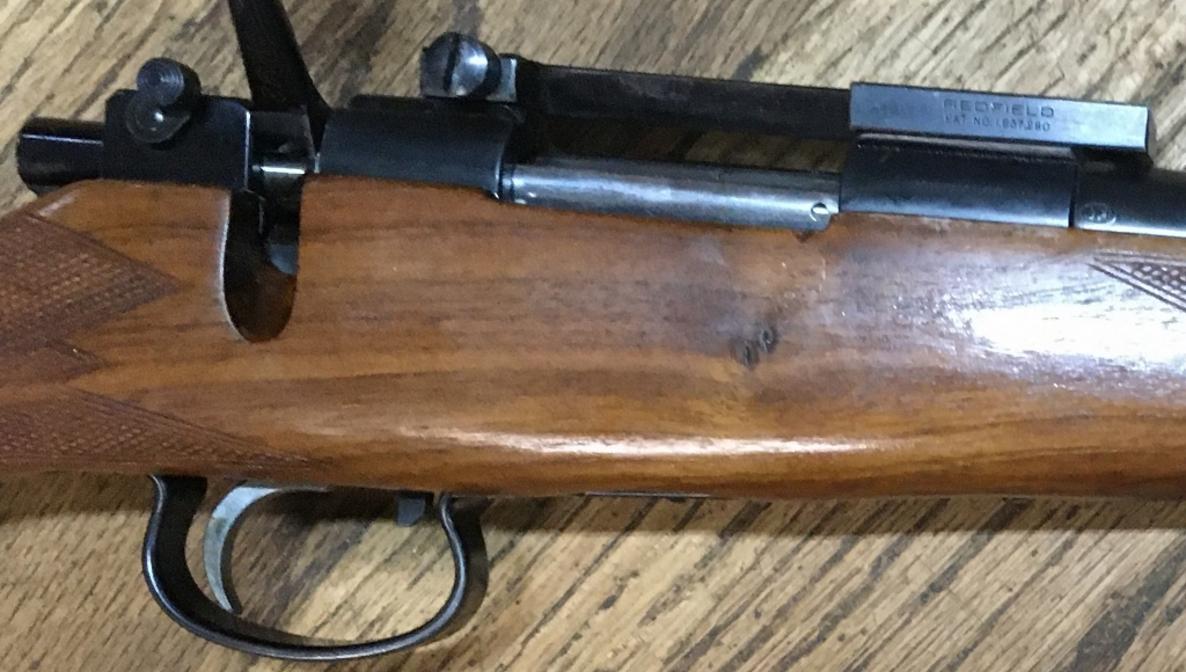